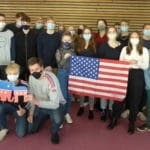 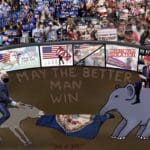 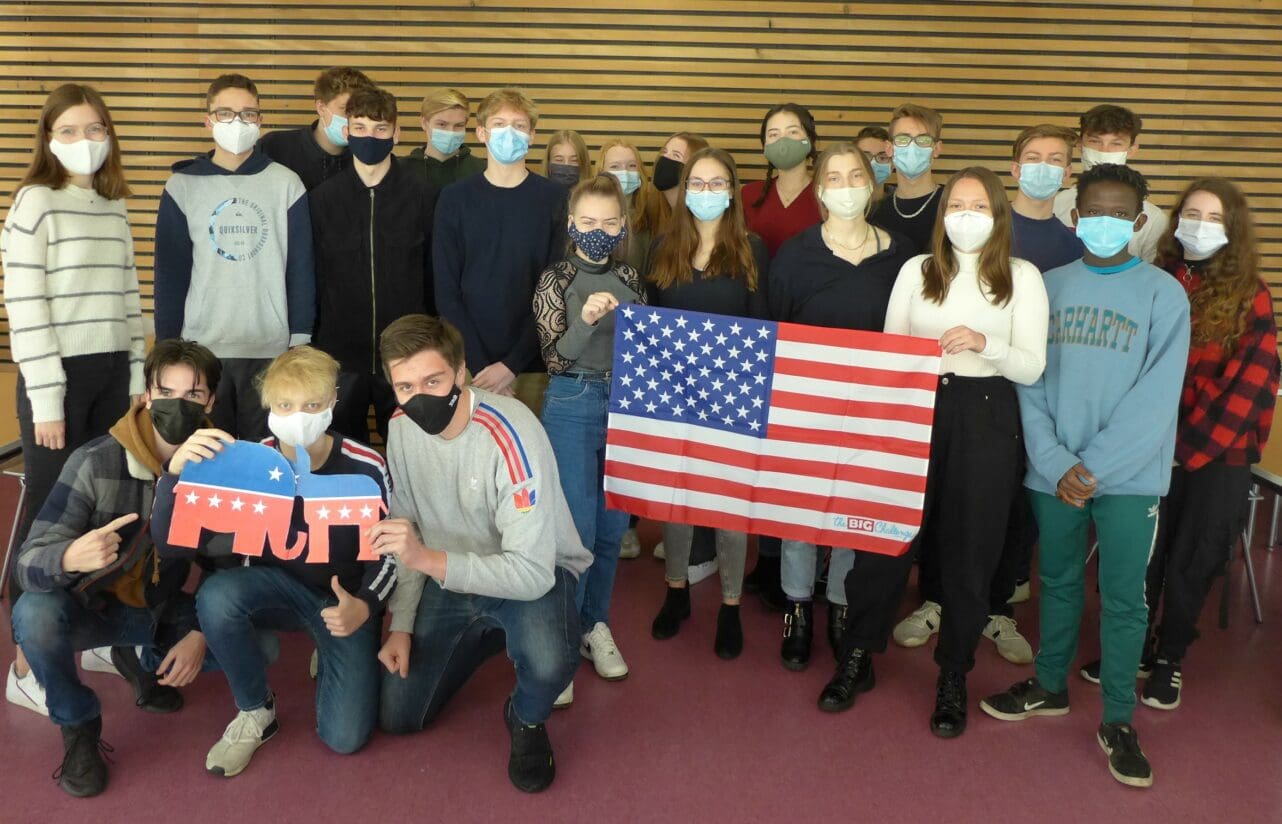 On the occasion of the U.S. presidential election, our class took part in the project “Teach about US”, organized by the U.S. Embassy Berlin and Leuphana University Lüneburg.

The goal of the project was to predict which candidate would win and to visualize our thoughts and ideas concerning the election. Every participating class adopted a U.S. state, for which it had to predict the election outcome. Our state was Virginia and we were privileged to collaborate with a partner school from Richmond, Virginia, called Monacan High School.

We started off the project by introducing ourselves to each other with videos in which we also had the opportunity to ask questions. It was very interesting to see what the Americans thought about us and our country. Notably, we were told a lot that the Americans believe Germany is very cold all year round! That was one of the examples of misconceptions we didn’t know about prior to the project.

Moreover, we had a forum to discuss, ask questions and share opinions with our American counterparts. A variety of topics were discussed, especially concerning political issues and the two candidates, Joe Biden and Donald Trump.

For our creative project, we wanted to show a “tug of war” between the two candidates over the votes of Virginia. We designed a collage and included photos of students, the candidates, their supporters, and the most important current political issues. We decided to place all of this in an arena with a donkey and an elephant, the mascots of the Democratic and the Republican Party, pulling the flag of Virginia. Also, we added some details, like masks on the side of the Biden supporters.

Our project was concluded with an online event, in which the results of the participating groups were shown and some classes even received awards in their categories. Sadly, our project didn’t win a prize, despite our effort and hard work. Nevertheless, we won the “Transatlantic Award” which reflected the exceptional work, communication and information exchanged between us and our American partner class.

In a nutshell, we didn’t only have fun, but we also learned a lot about the political system in the USA and got to know some American teenagers, an experience which gave us a different perspective on the way they live and see us and themselves.

If your class gets the chance to participate in this project in 2024, make sure to join! 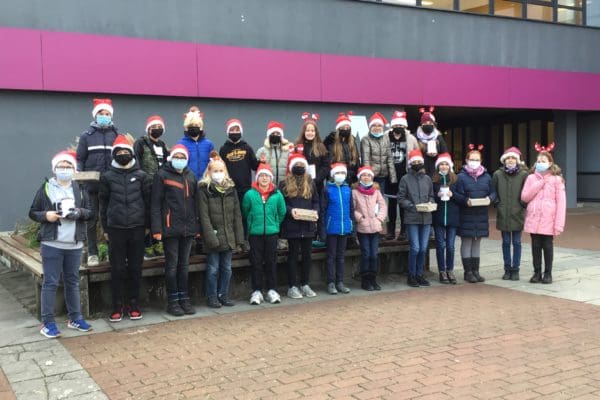 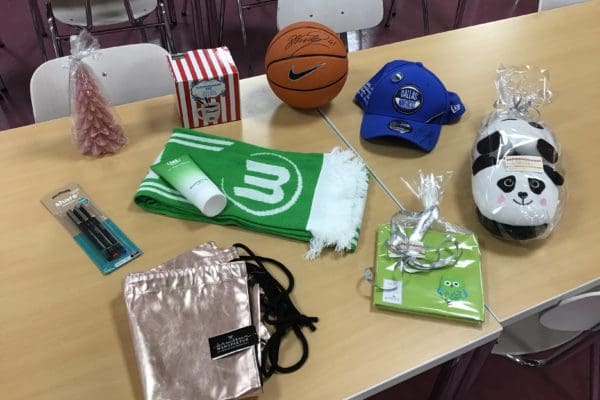 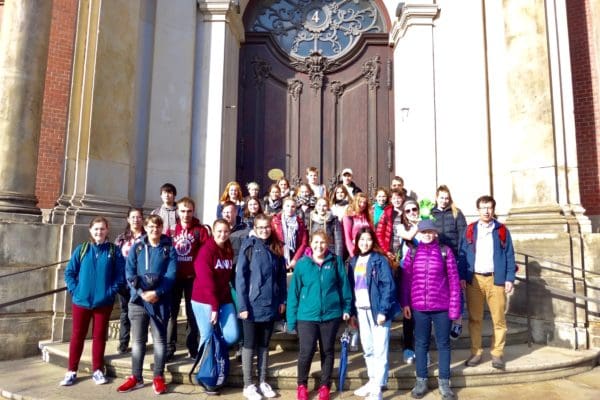